Aurora, The Secret of Colors

Aurora is a solo performance that presents a woman’s response to a virtual world created by augmented reality. Like a mythical god, the performer creates spaces and people, and then weaves them into a story.

In a world where civilization has collapsed, colors as frontiers have faded away. In a cave lives Dodo, a young creature. She detects a strange aura, and embarks upon a long journey looking for answers while exploring what's left of the world.

Play featuring one actress who performs around a table. At the center of the table is an Iphone controlled by a robot arm with ARKit and Unity. Inside the phone, live video feed of the actress is mixed with 3d motion-captured characters and backgrounds. The virtual reality appears in front of her, and she controls them using trackers. This new and augmented reality is projected on screens behind her. 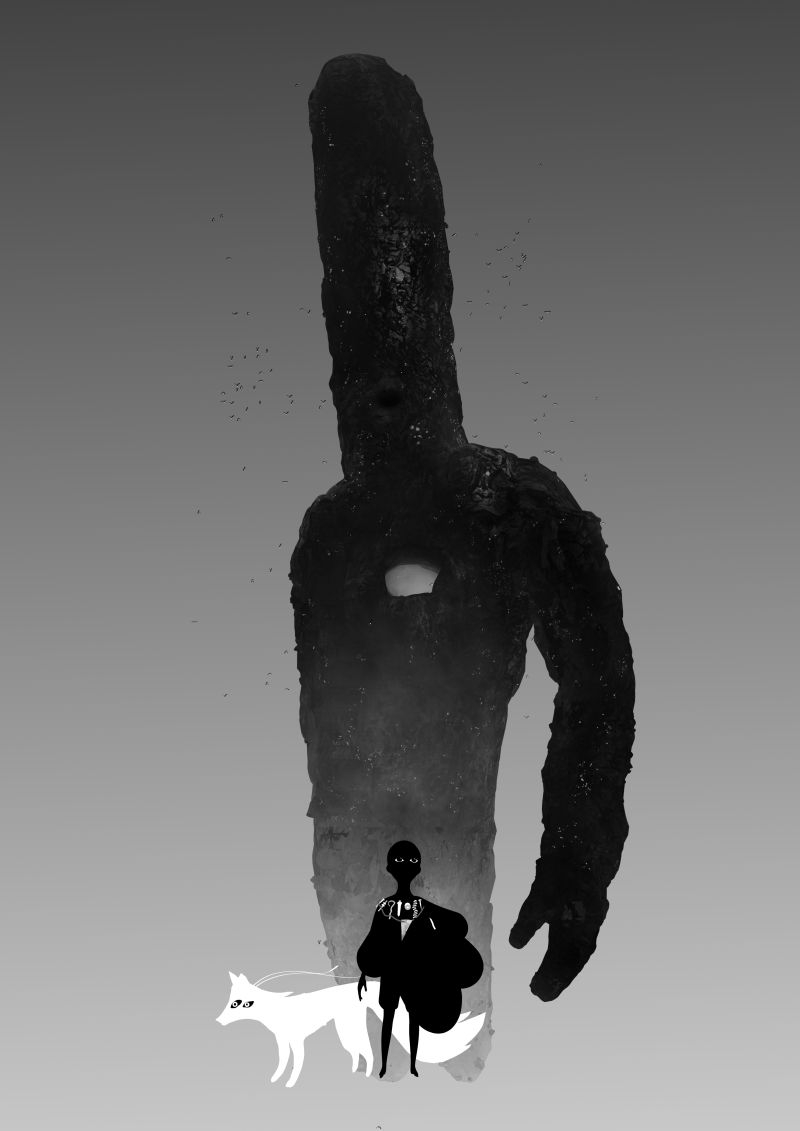 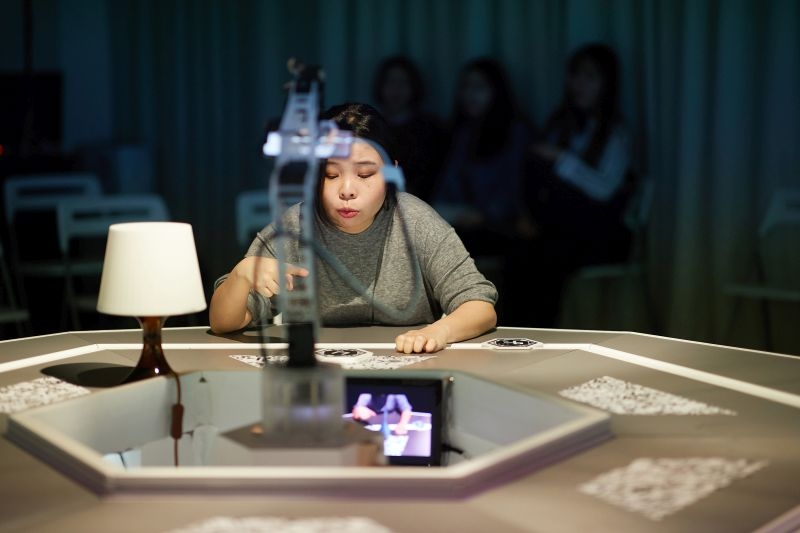 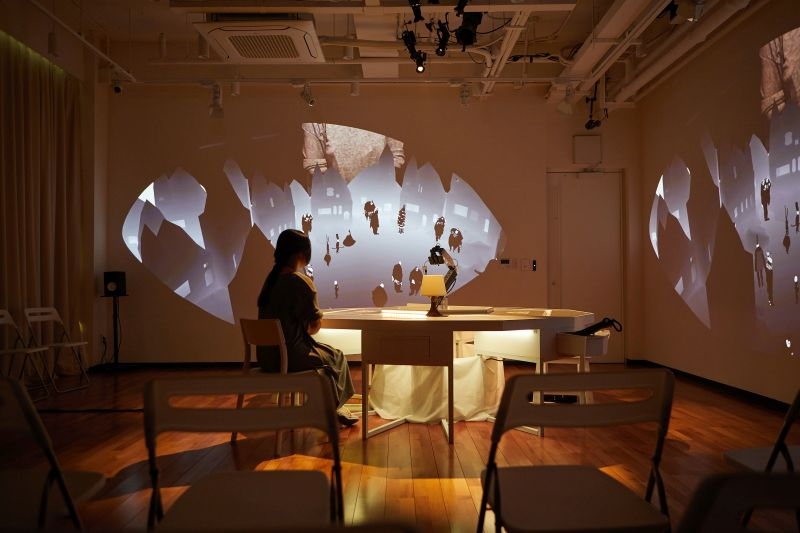 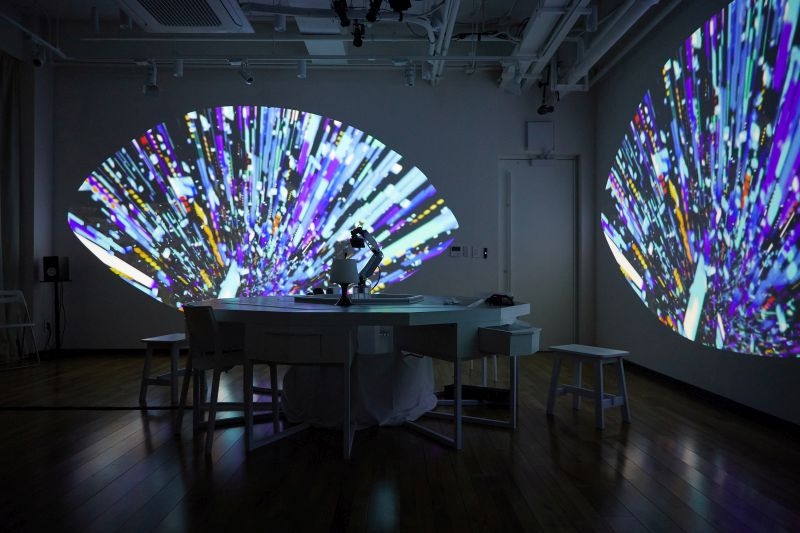 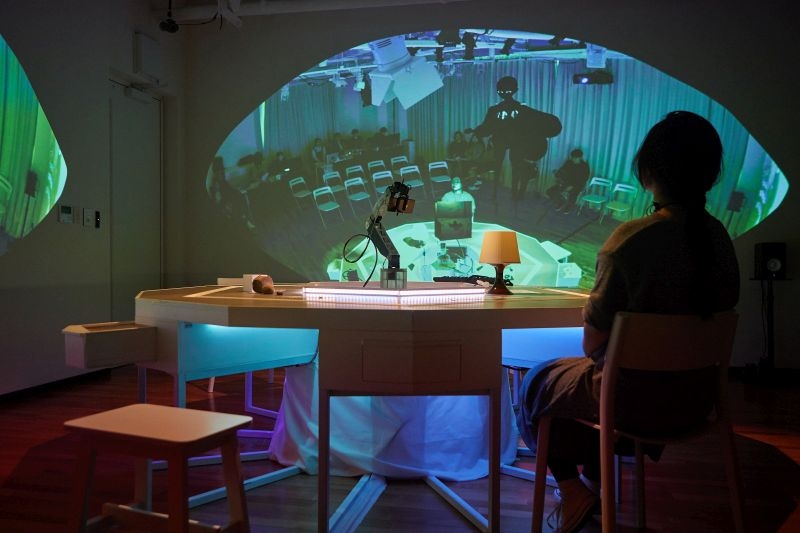 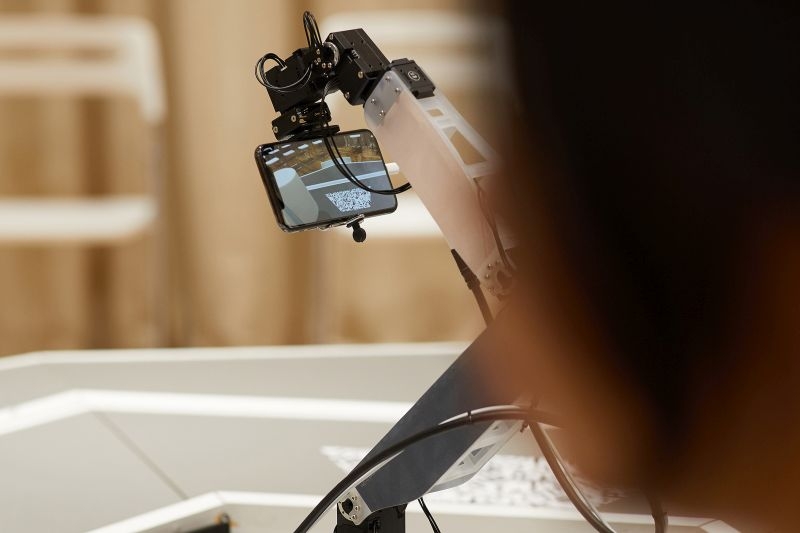 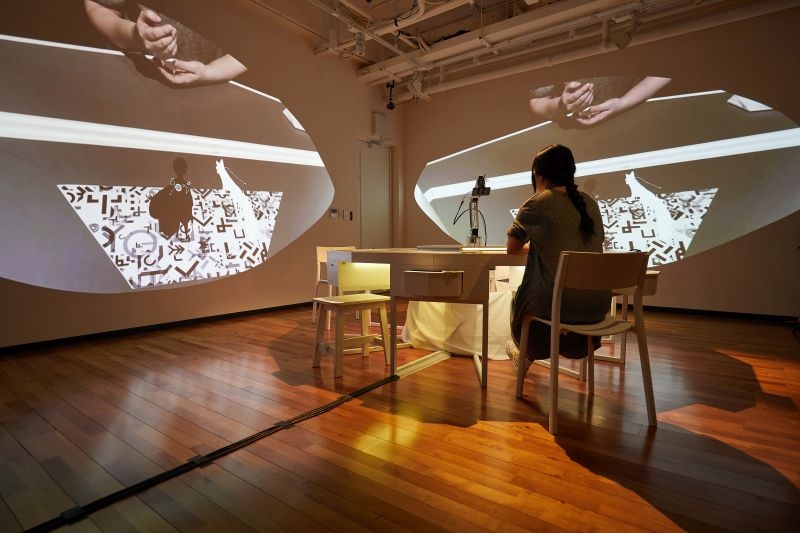 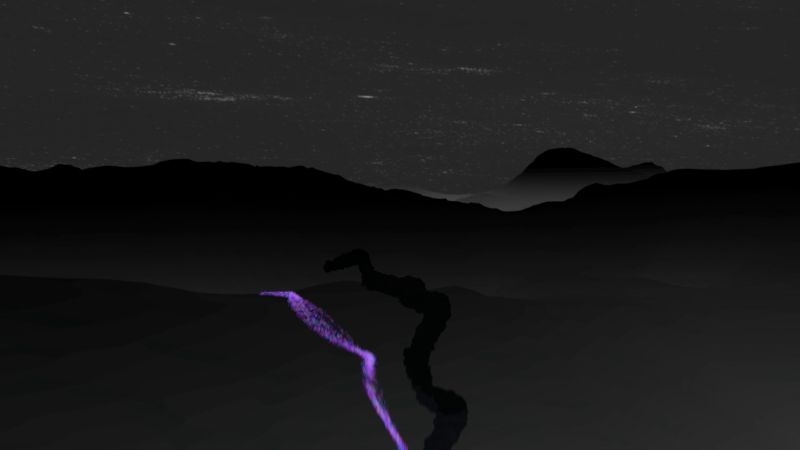 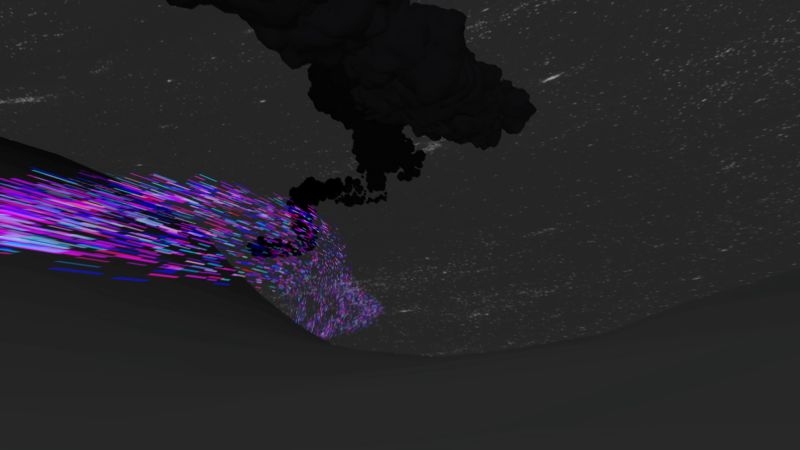 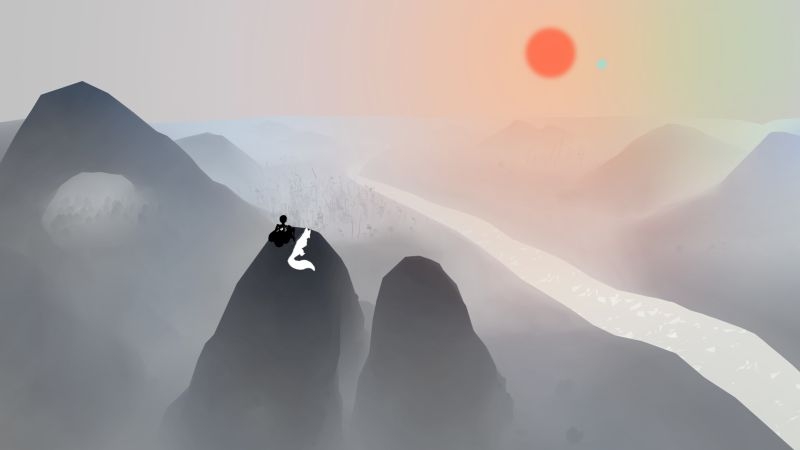 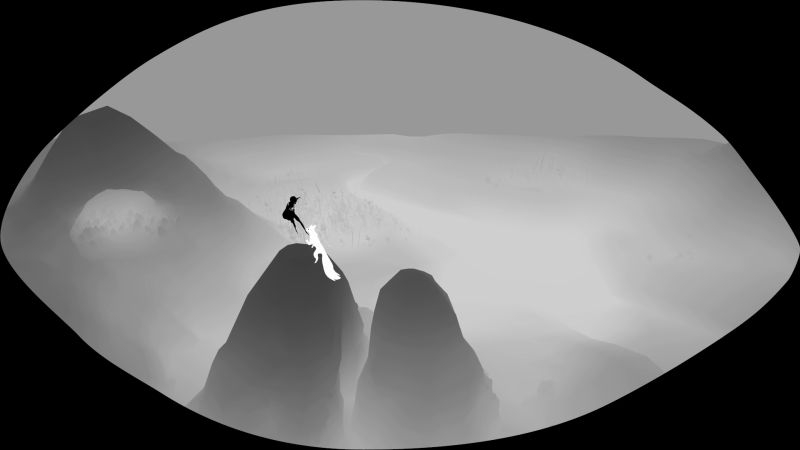 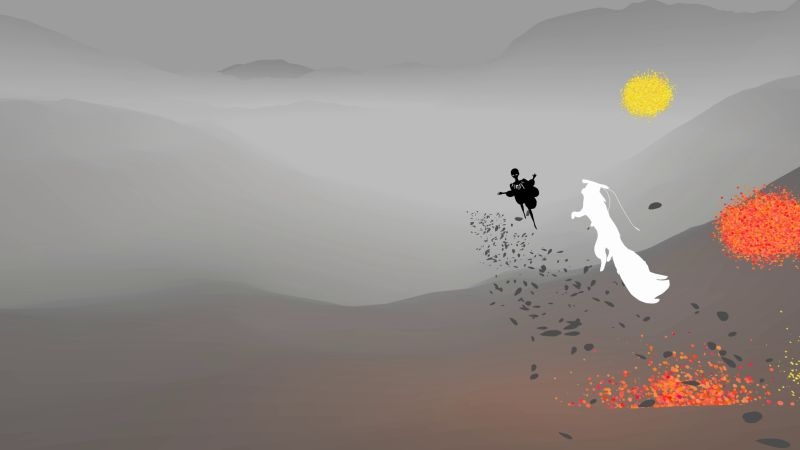 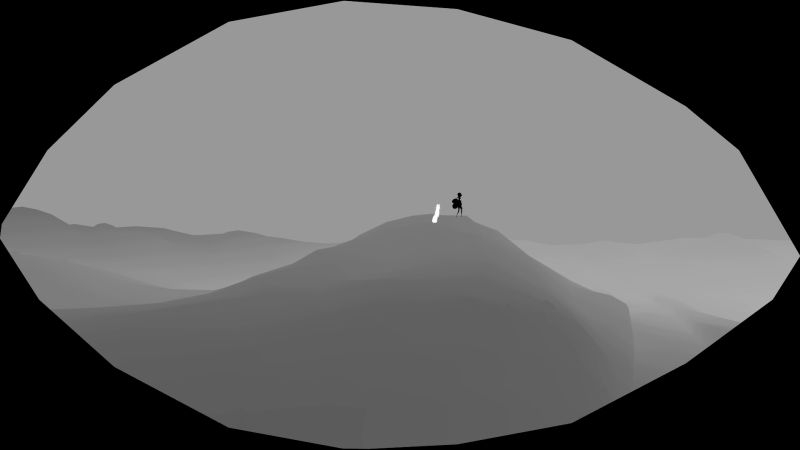 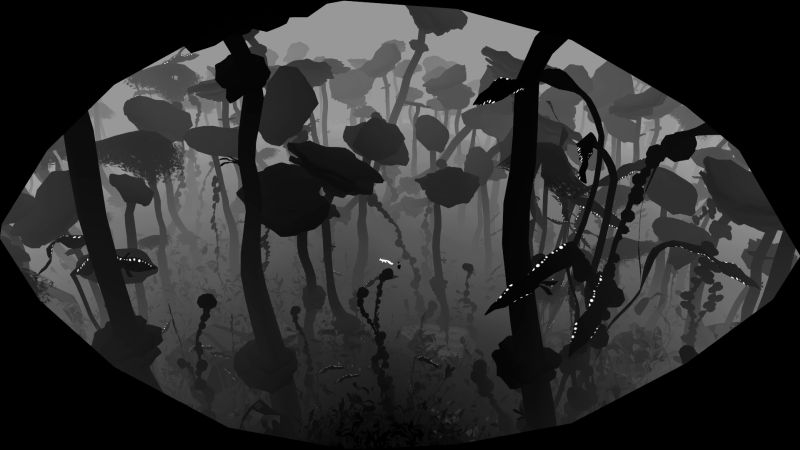 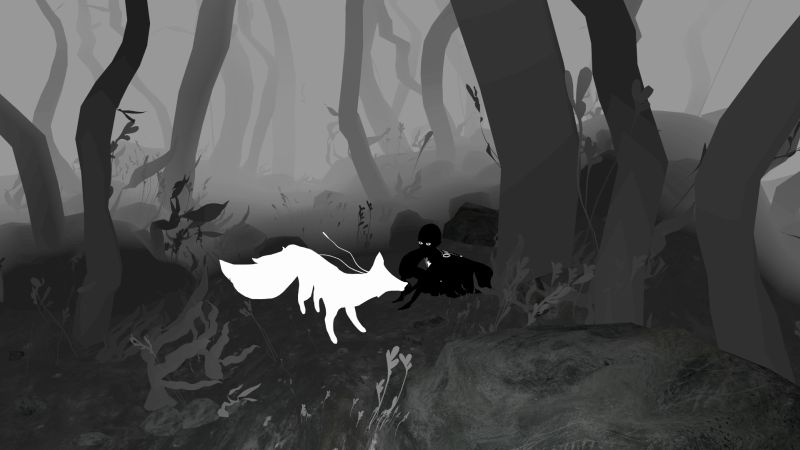 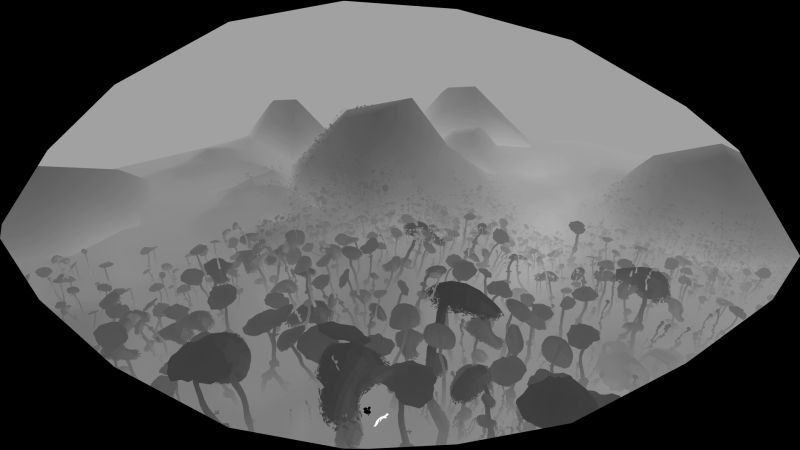 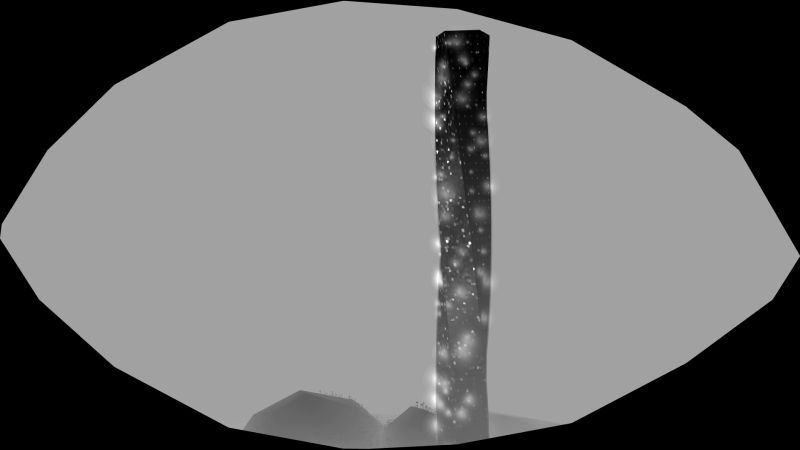 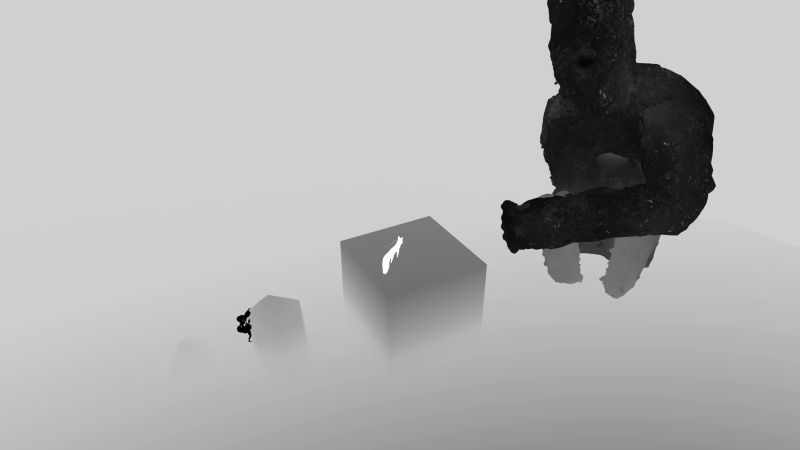 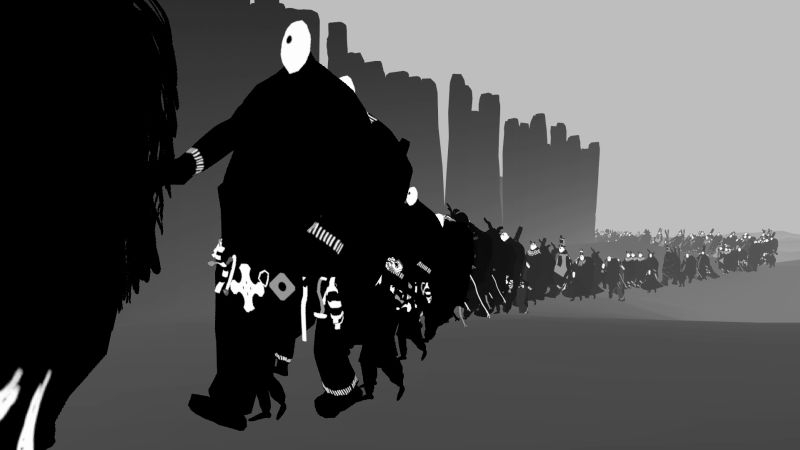 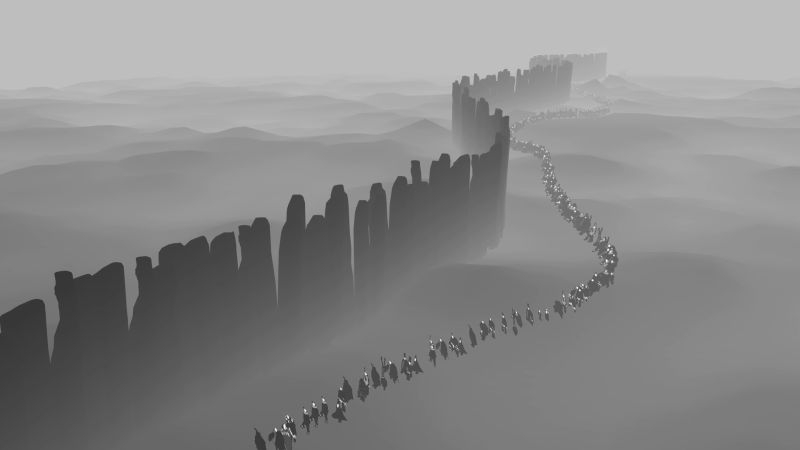 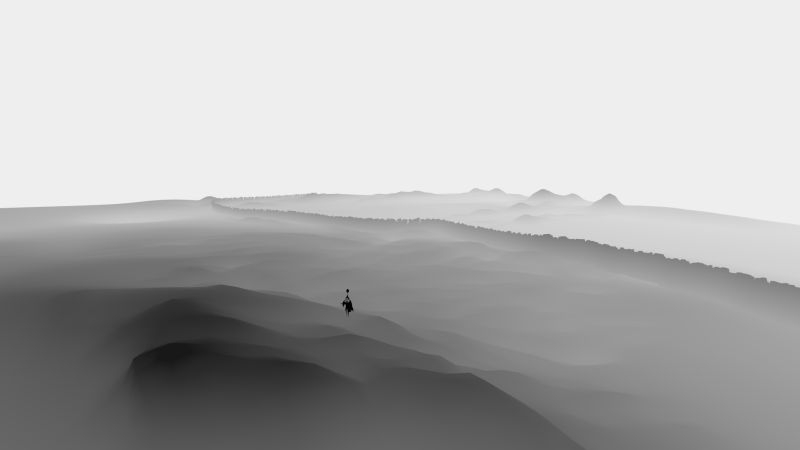 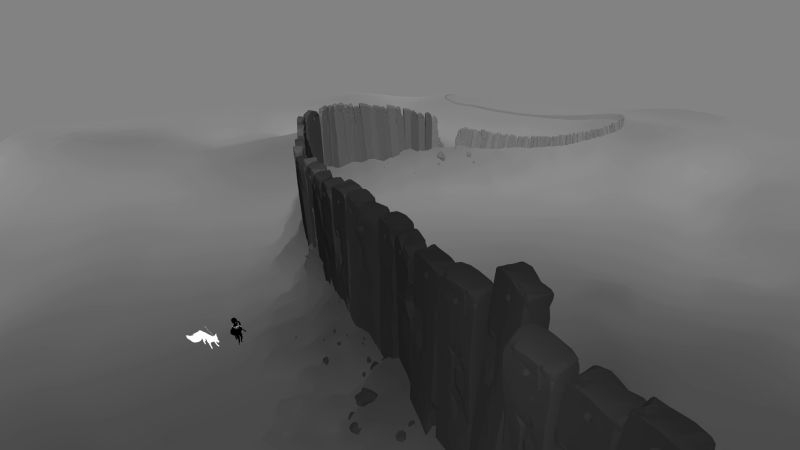 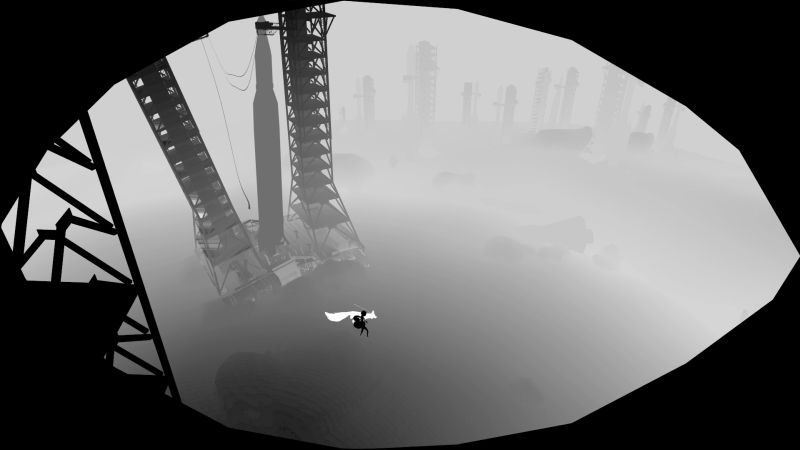 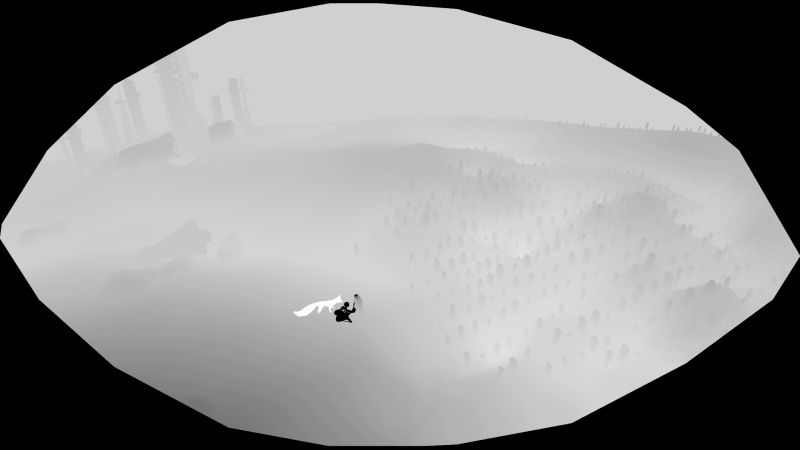 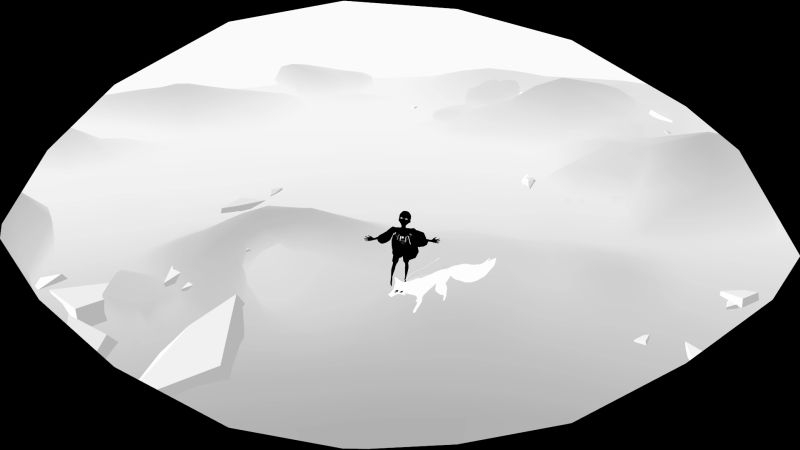 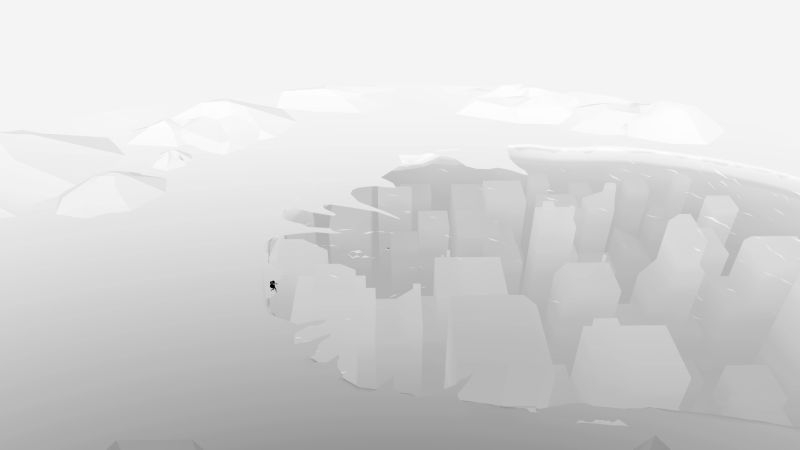 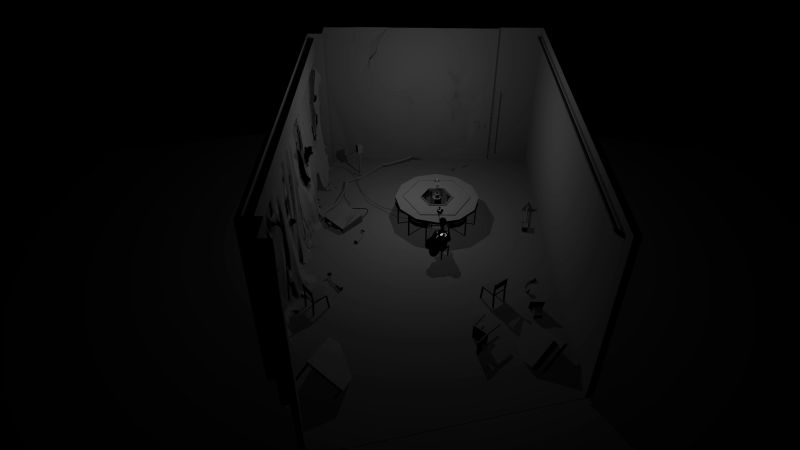 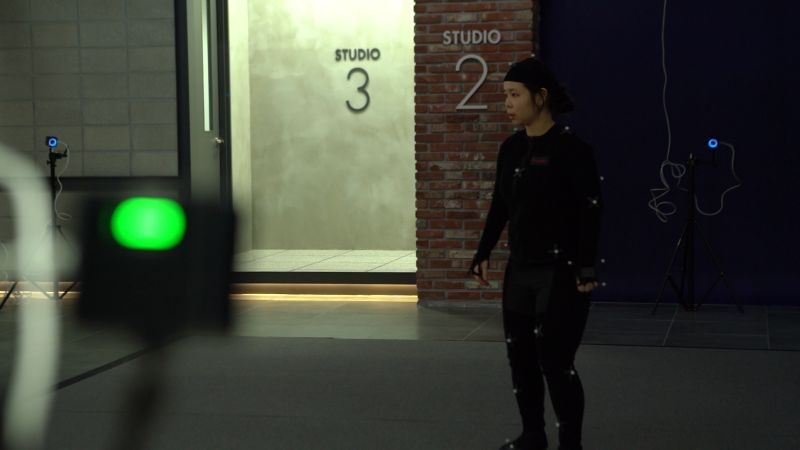 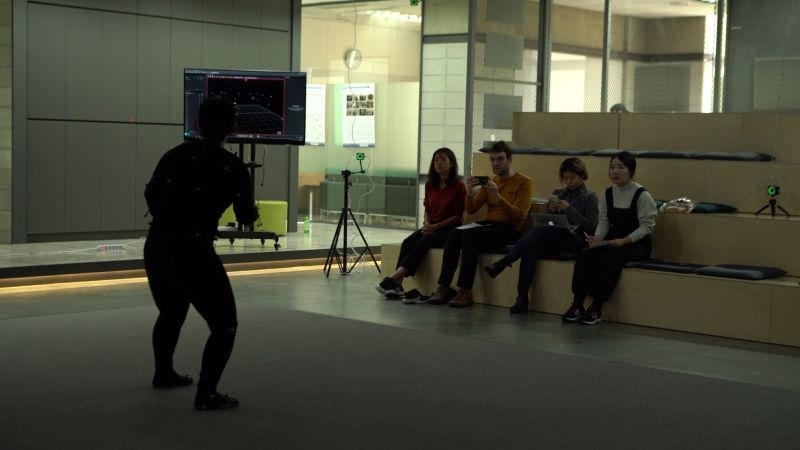 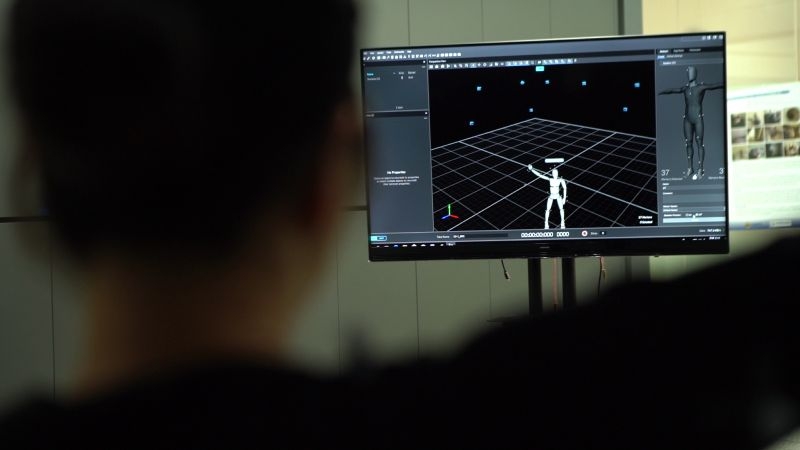