“Résonances observes daily routines of two different lives – the lives of the women divers or Haenyeo in Jeju island of Korea, and those of shepherd and shepherdess in a mountain village in the Pyrenees, France. The film first invites the viewer to the core substance of the two apparently very different lives through plastic expression using shapes, textures and movements of the objects. Wind, water, tree and fur are reborn as the breath and skin of the earth through carefully crafted mise-en-scène, which makes the two lives breathe as one. The film then induces the viewer to resonate with the bigger vibration these elements stand for. The voices of the people who live interdependently with the nature play both roles of ethnographic information and sonic element of the whole cinematic poem. The unique gaze of the film stiches the gap between the specific and the universal by elaborately pushing the edge of sensible dimension of the world and gives the film an insight beyond the verbal interpretation. ”


See the full film at the bottom of this page. 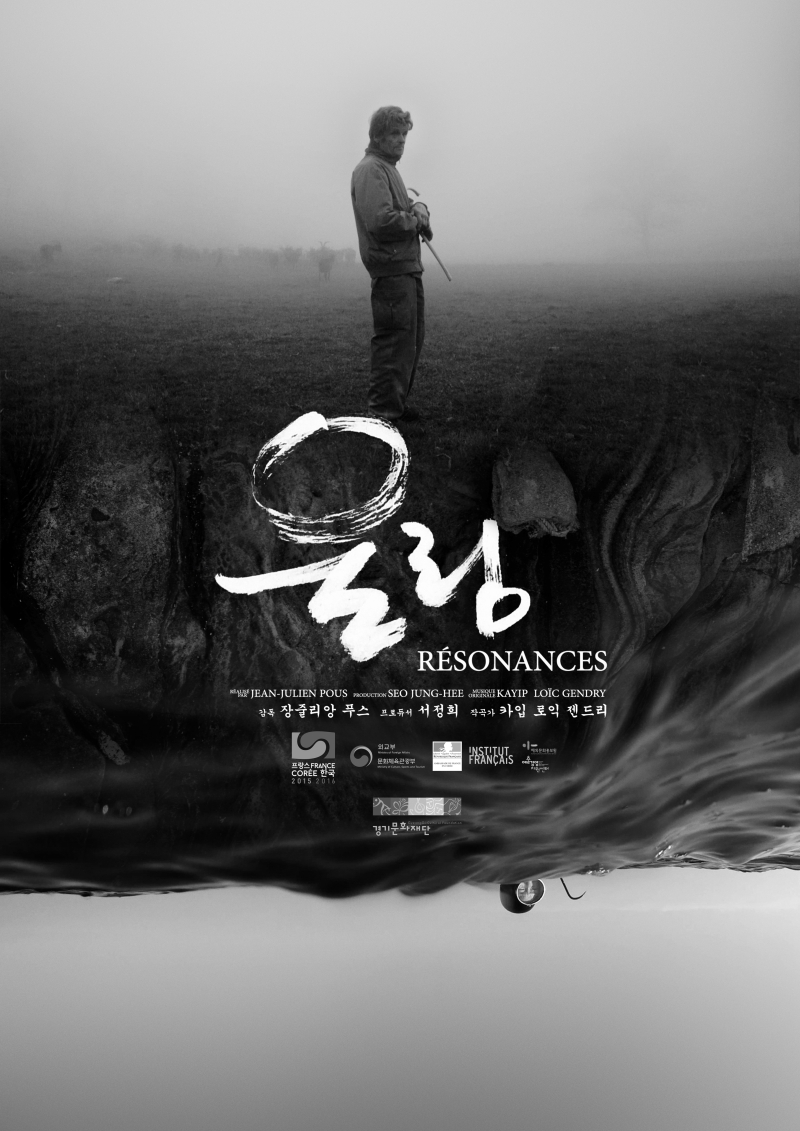 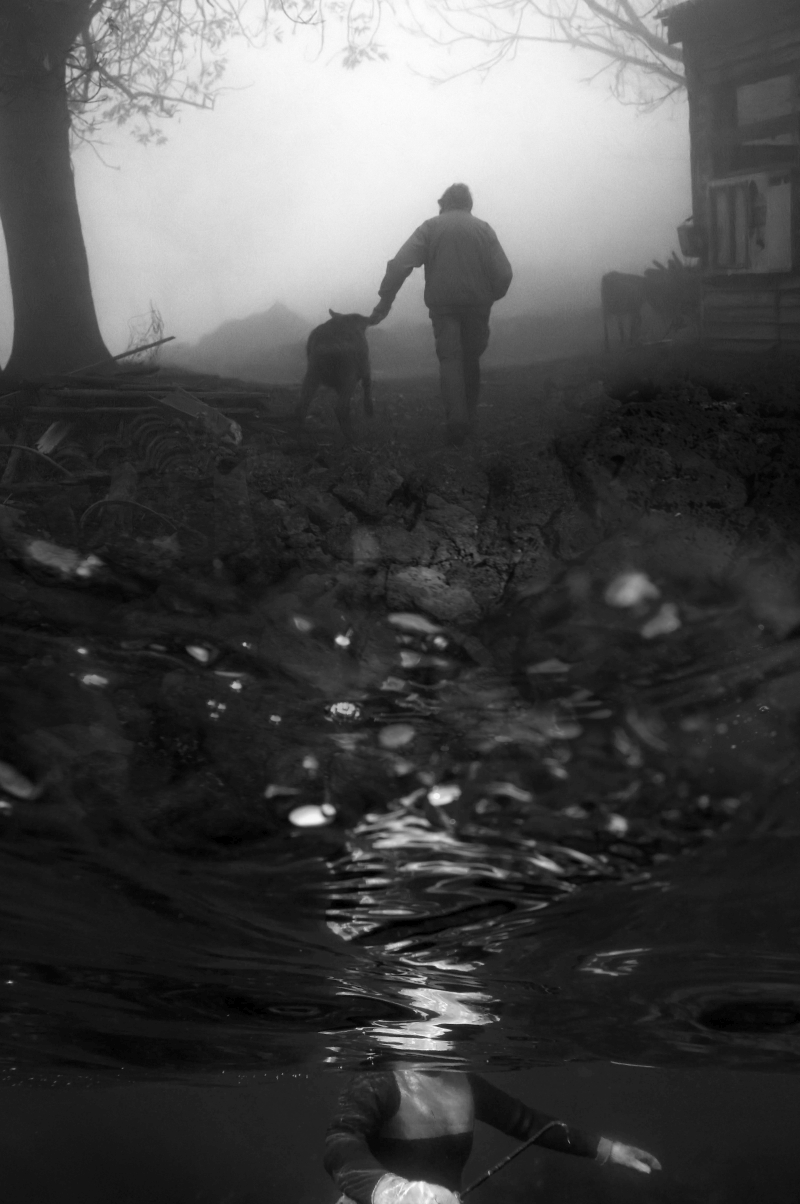 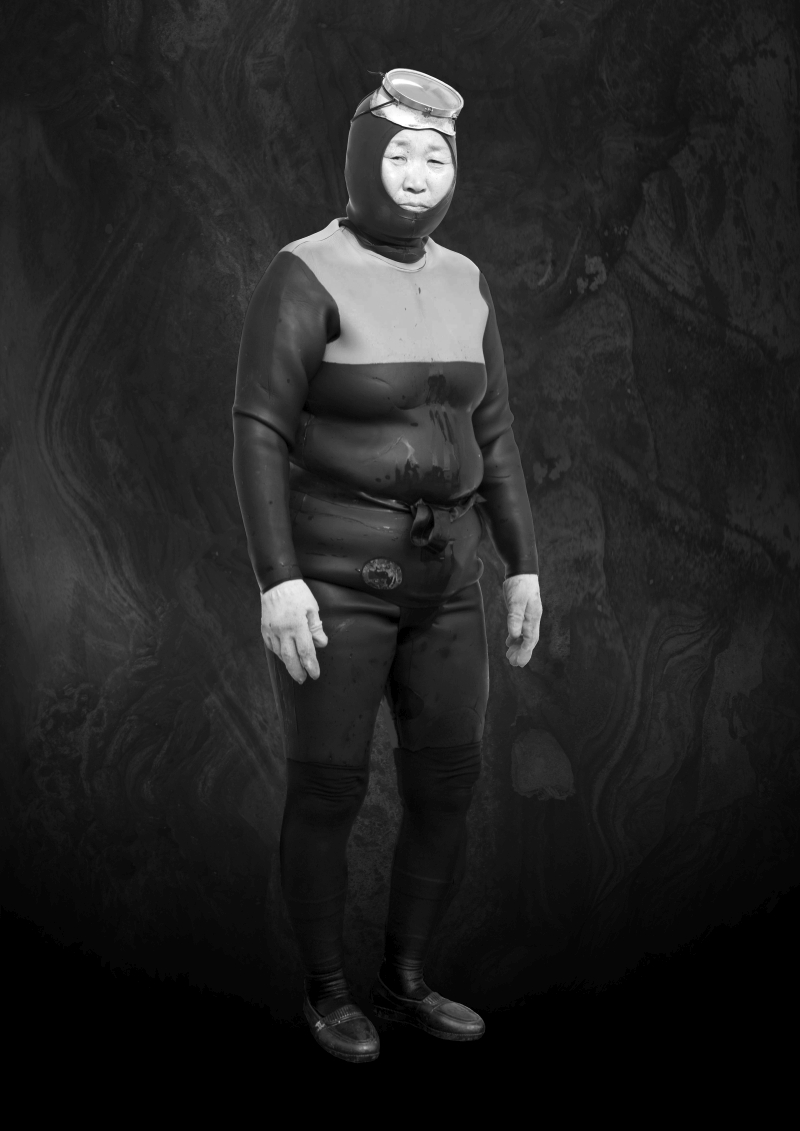 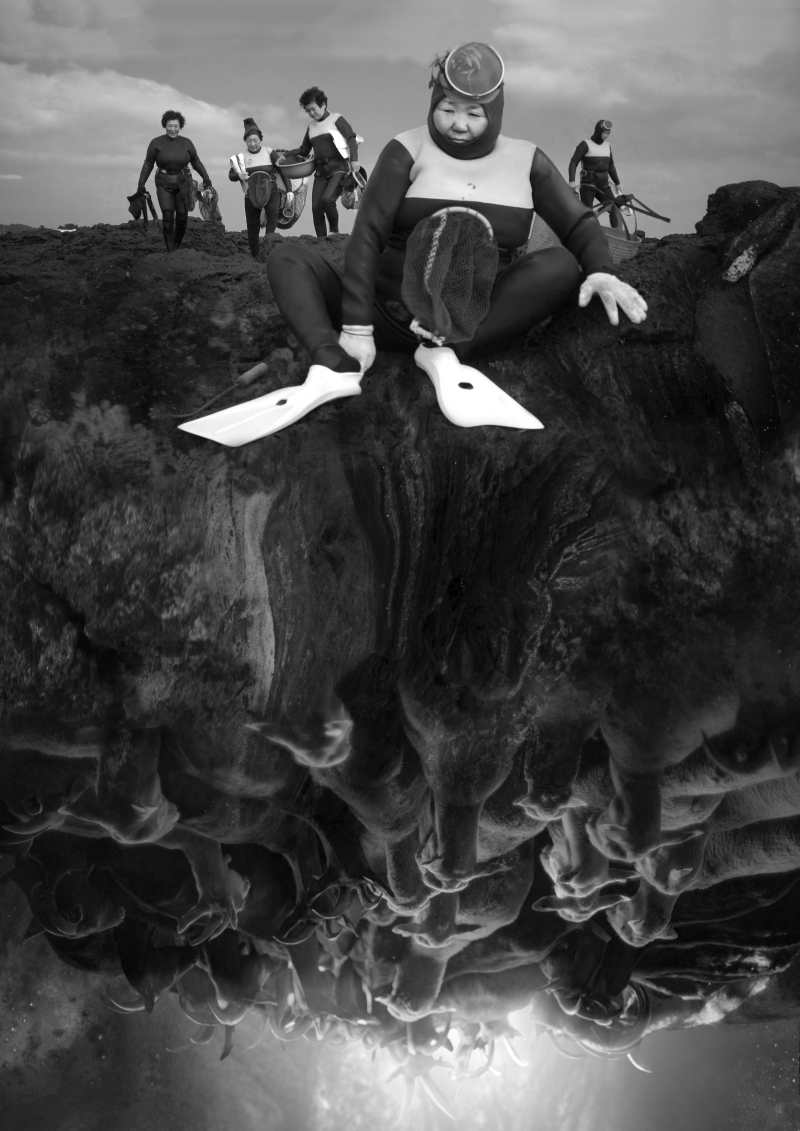